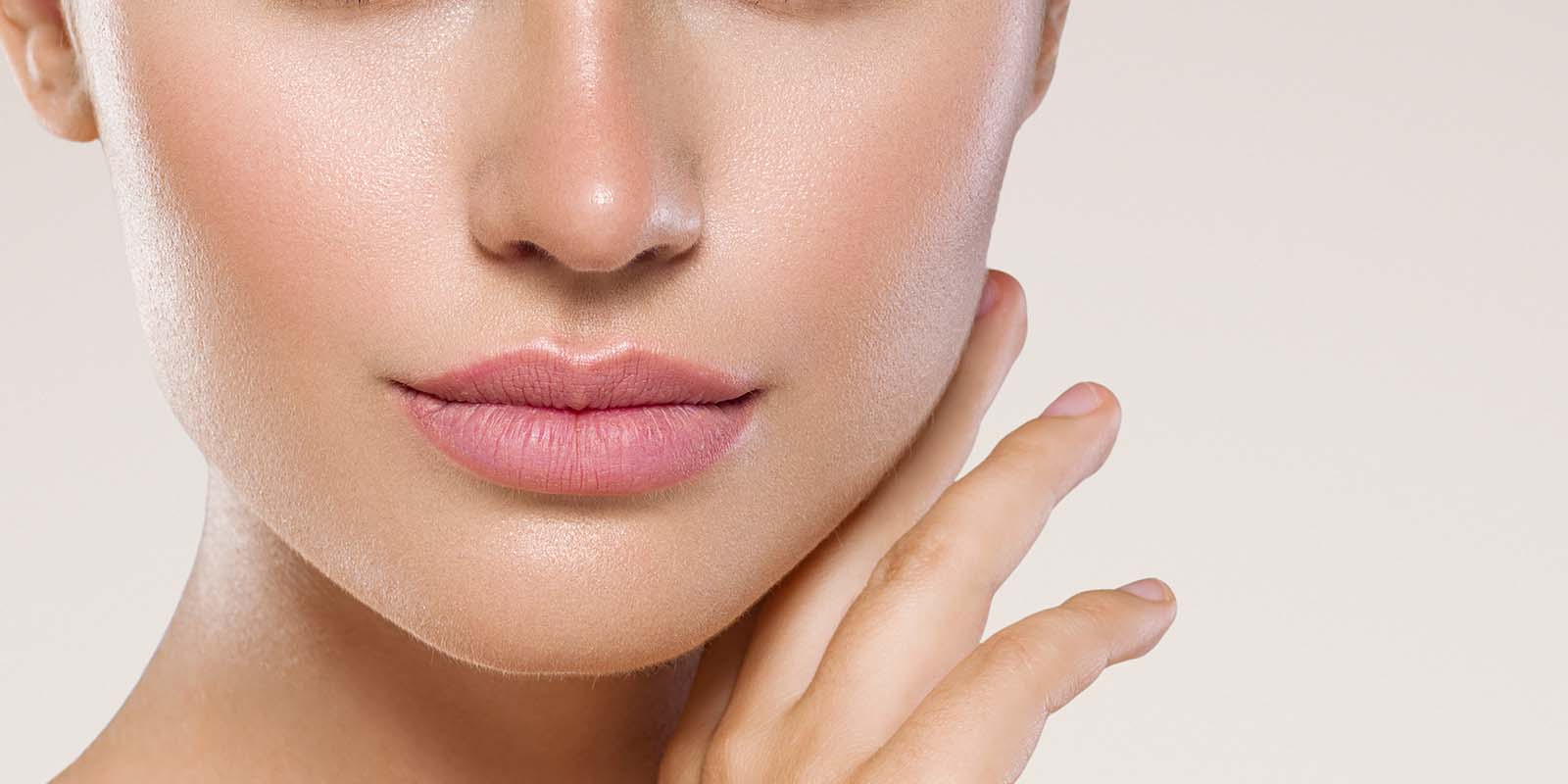 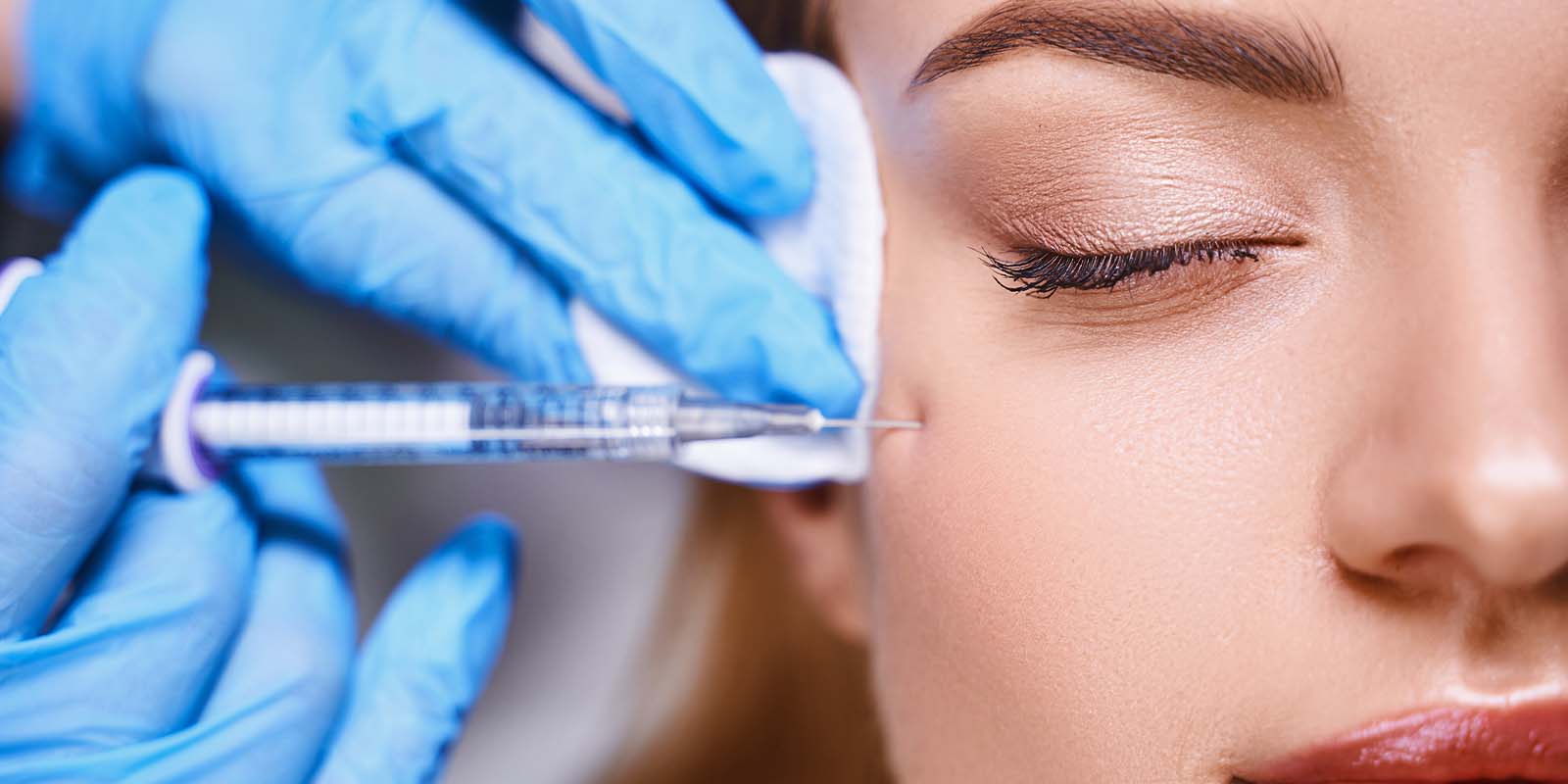 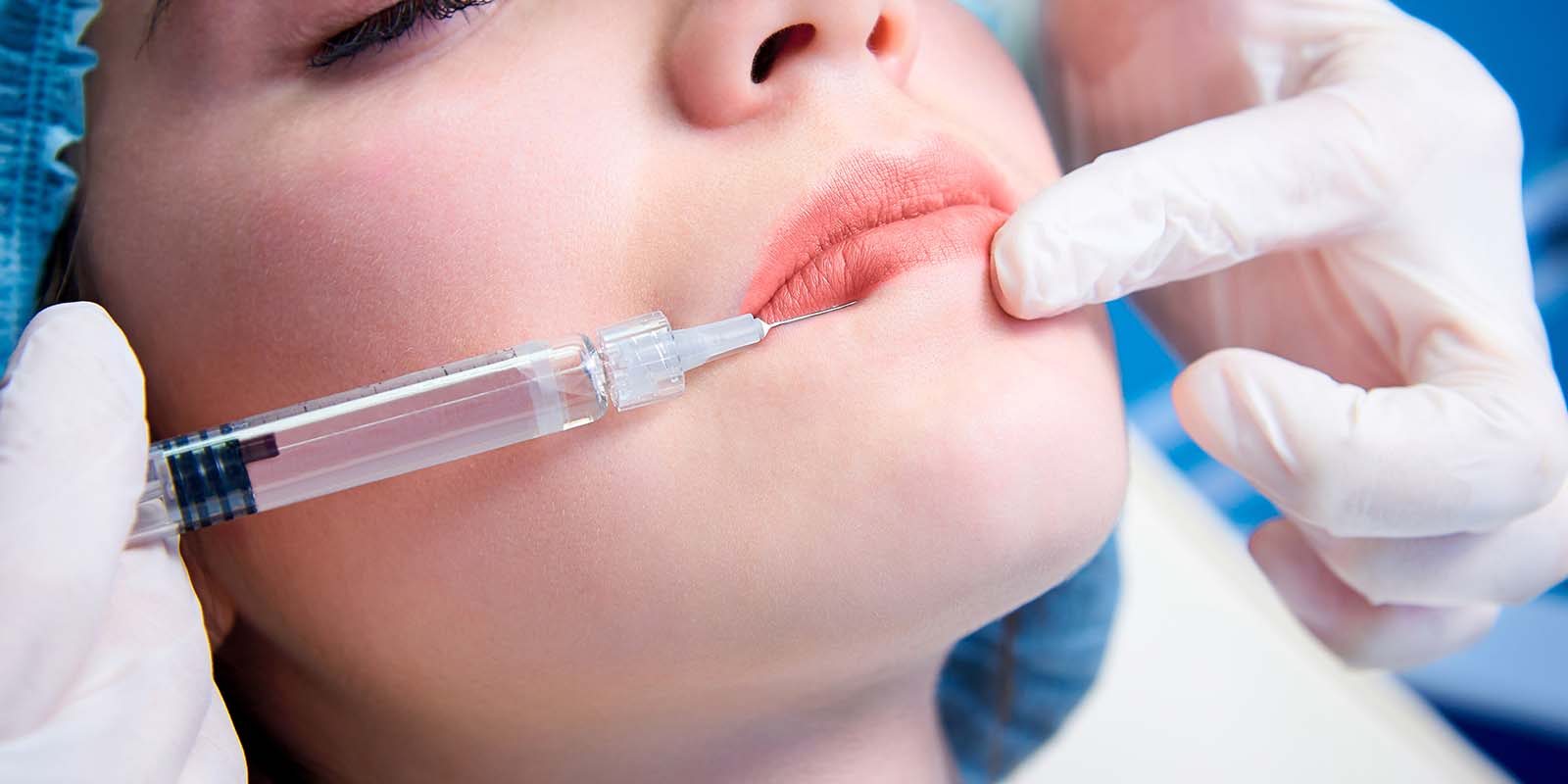 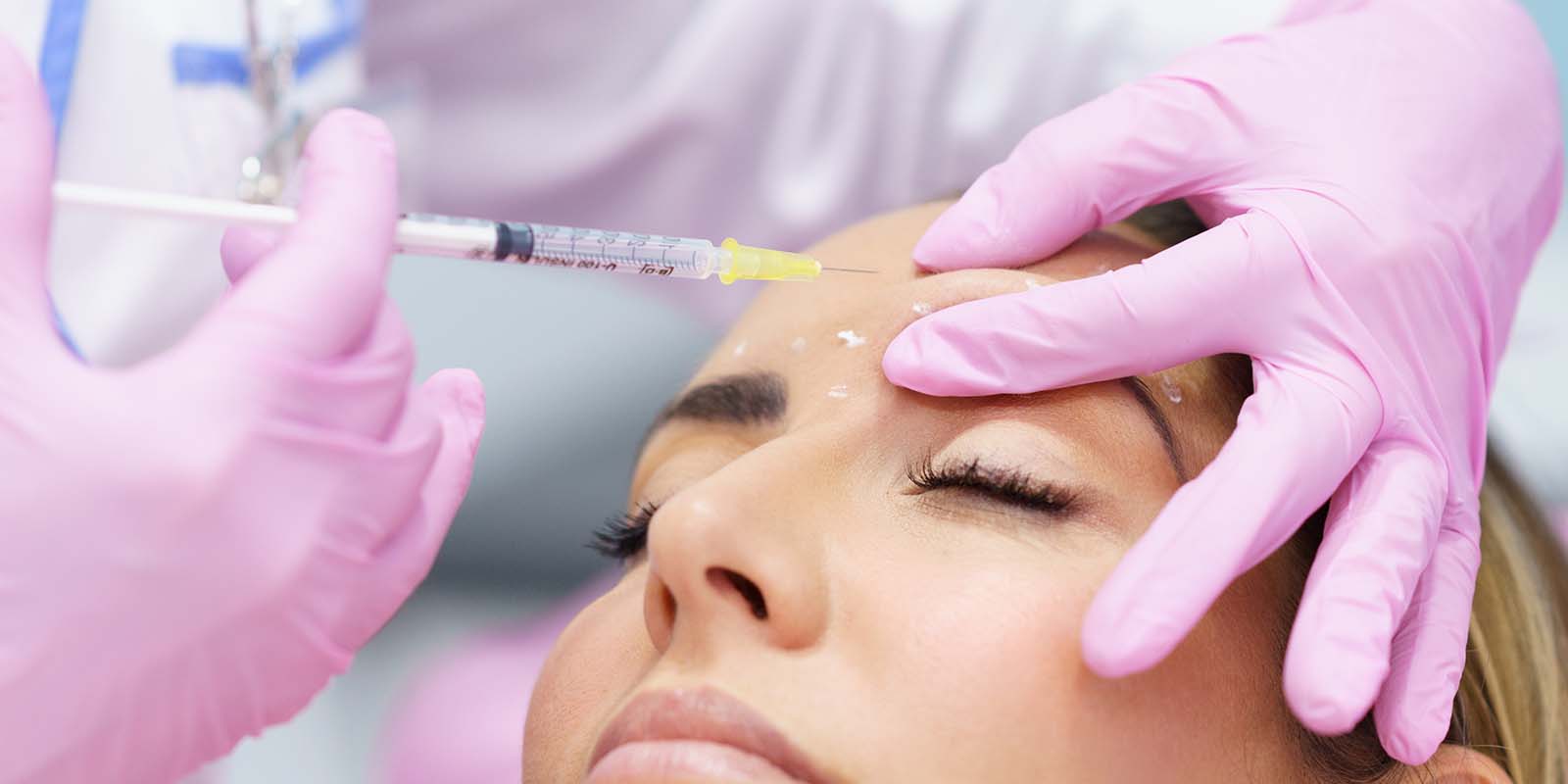 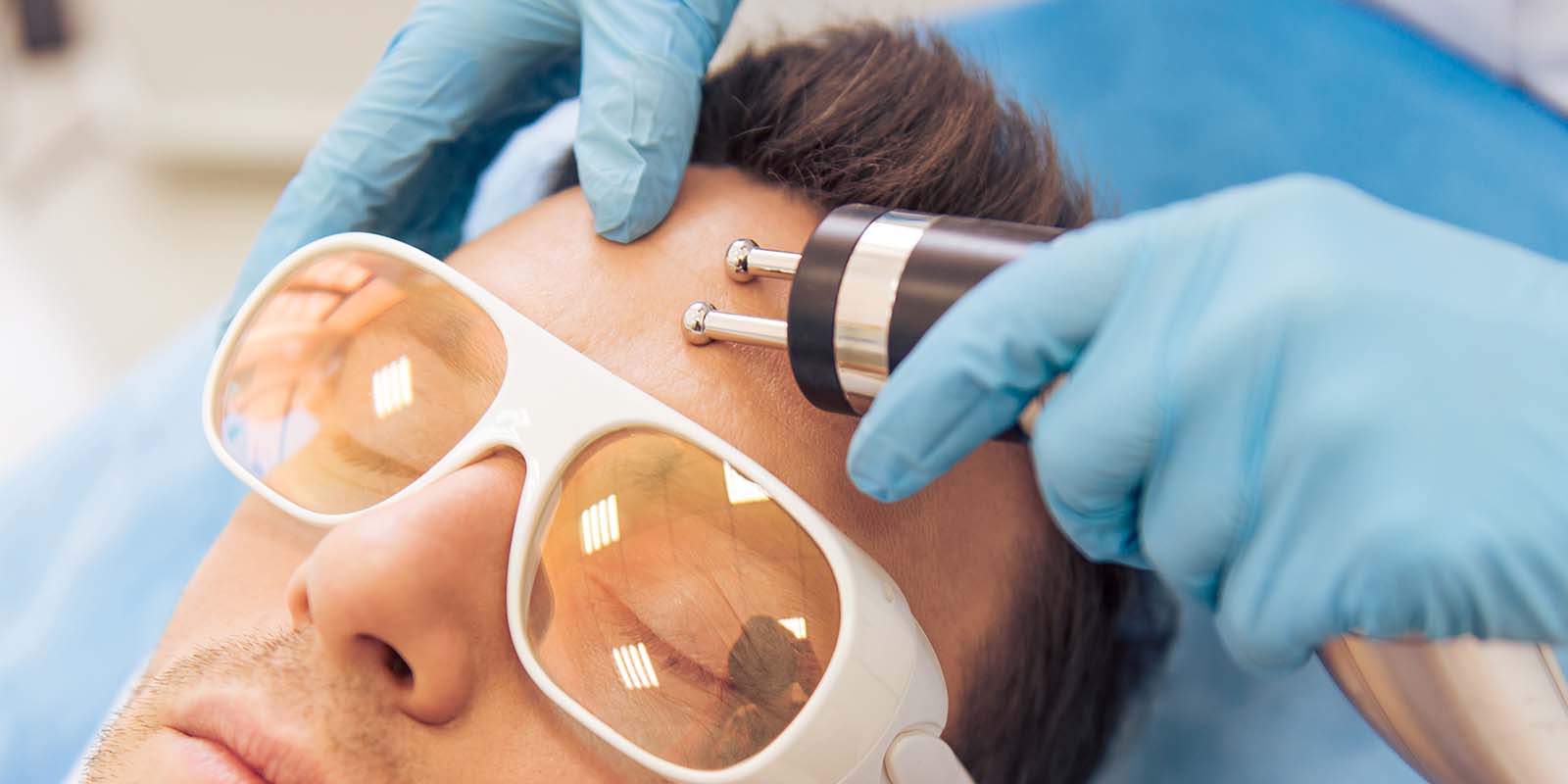 Although the aesthetic appearance of the jaw structure differs in both men and women, its basic lines represent a certain structure. When these proportional problems related to the jaw are eliminated, a remarkable difference can be seen. The ideal jaw can be achieved easily with filler.

The most commonly preferred method of jaw aesthetics is jaw filler. The jaw tip needs to be handled separately, especially when evaluated aesthetically. Because, the tip of the jaw can change everything from the nose to the other facial components in terms of appearance. For example, the nose of a person whose jaw is too far behind can look larger than it is or if a person’s jaw is too large it can to interfere with other facial structures. In the treatment of such jaw disorders, procedures both with or without surgery such as jaw filler can be carried out.

WHAT CAN BE MODIFIED WITH JAW FILLER?

The most common jaw abnormality is perhaps small or deformed jaws, namely a condition called microgenia. For such cases, the most appropriate treatment method in terms of non-surgical treatment option is jaw filler applied to the jaw tip. This is a very effective non-surgical jaw aesthetic application. When the jaw filler is applied, the patient can feel a prominence and growth directly in the jaw. As a result of jaw filler, the tip of the chin can be made more prominent and the face can be made aesthetically closer to the golden ratio.

In addition, the small size of the jaw may cause some sagging or prominence of the jowl on the chin edge called joe-line. However, a slight enlargement of the jaw with the jaw padding provides a recovery to both the jaw edges and the tickle region, thereby enabling the person to obtain a better width in that region. One of the biggest advantages of jaw filler is that patients can immediately return to their social lives and achieve immediate results.

Another common problem related to jaws is the tip being longer or more prominent than normal. The most commonly used procedure for this problem is the jaw tip rasping operation. It usually consists of making a small incision in the mouth, taking back the chin tip and shortening the length. In patients that also have an excessive amount of soft tissue in the jaw, it can be appropriate to remove some of it. In general, intraoral incisions are preferred, however, if the excess skin or soft tissue in the jaw is prominent, an incision made at the level of the fold under the chin is required. This can sometimes be preferred because it allows a small amount of tissue to be removed and the jaw pocket to be reduced.

In cases of more significant jaw progression, the incisions in the lower part of the jaw may be removed with the removal of some bone structure. This is a more aggressive procedure than the one mentioned before. However, in very advanced jaw cases, it is always better to shape the jaw bone by breaking it down and reshaping it.

In general, two methods are used for jaw tip aesthetic procedures. The first is the injection of fat, which is rich in stem cells obtained from the body. The biggest advantage of this is being able to enlarge the jaw with one’s own tissue. It is a repeatable procedure. Really good results can be achieved, especially with serial oil injections at the jaw tip, with slight or moderate tension in the jaw. However, if the jaw is seriously underdeveloped, the jaw tip prosthesis usually gives a good result, whereas in the case of more retractions, the jaw may be surgically brought forward. In this case, the filler method may also support the surgical procedure.

As fat injection applications can live at a certain level of fat in that area, one or two sessions may be repeated at regular intervals. Here, the fullness at the jaw end is permanent. However, as the viability of the fat in that area is limited, performing one or two sessions gives a much more effective result. In general, good results can be obtained in cases of slight grade jaw retardations. The jaw tip prosthesis is made of high polyethylene and medpol, which is a biocompatible prosthesis. Silicone prostheses can cause the erosion of the jawbone over time.  Therefore, it is generally more effective to use these high polyethylene jaw implants. This method can also be made more effective with jaw filler.

Jaw advancement operations are performed in more advanced cases. Such severe cases of jaw retardation are rare. Because it is possible to achieve a permanent and aesthetically beautiful appearance with the jaw prosthesis procedures.

HOW IS JAW FILLER APLLIED?

The procedure takes approximately 15 to 30 minutes. A follow-up appointment is carried out a week after the procedure. Necessary touch-ups are performed by the doctor during this appointment. In the first week, extremely hot environments such as saunas must be avoided. It can take up to a week for the filler to fully settle.

The effects of jaw filler can last for 12 to 15 months. The procedure can be repeated after its affects disappear.